Dog: Wilbur
Nicknames: Wibbly dog & Wibs
Breed: Border Terrier
Age: 3 years
Human: Amanda Morgan
His Motto in Life: Love me, love me, hold on, is that food, I’ll be back, see ya! 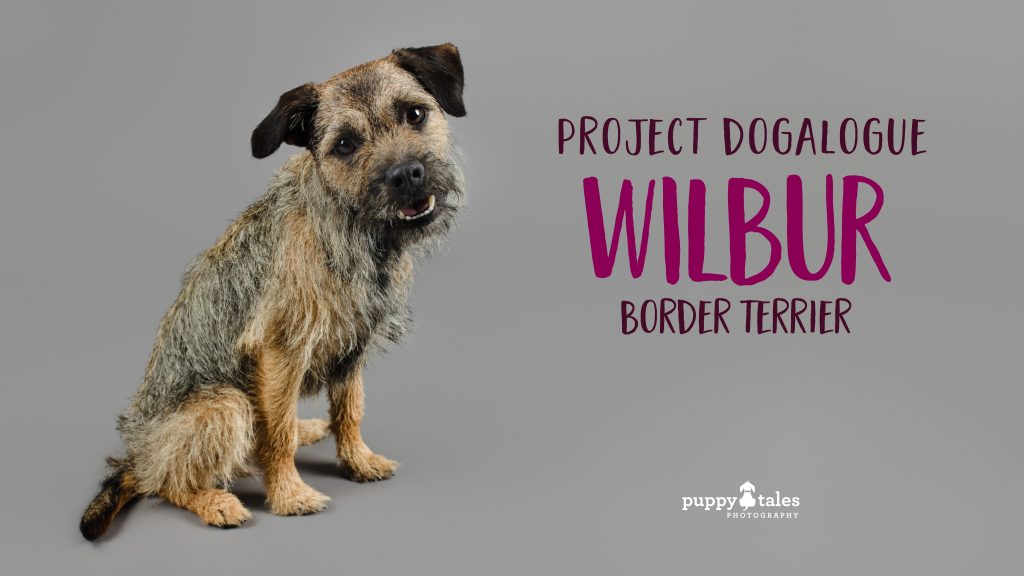 Describe Wilbur’s breed paw-sonality? What makes him so special?

Fiery, energetic, smart, loyal, loving, tenacious. The Border Terrier are a hunting and scent breed, used for accompanying the hounds on a fox hunt. Their otter shaped head and small bodies can fit down fox holes to flush them out (a horrible practice!)

Is this the first time you’ve had a Border Terrier or do you have a longer history with the breed?

This is the first time I’ve had a Border Terrier. Previously I had herding breeds, Kelpie and Heelers.

Wilbur is an active dog and loves to do stuff, but will settle in the house. He always wants to get up and go wherever I do and is very affectionate. He wants to be near me and loves people.  He also oves going to the park, chasing swallows (when he is allowed), but will also now just watch and walk past ducks and geese.

What was different from your expectations of a Border Terrier, once you had Wilbur?

I didn’t have any expectations of life with a Border Terrier, as it wasn’t a planned thing. But honestly, I am loving having a smaller dog, less food, smaller poo to pick up, easy to transport, smaller beds to lug around. But the very best thing is just the love he gives, nothing compares to the love of a dog. 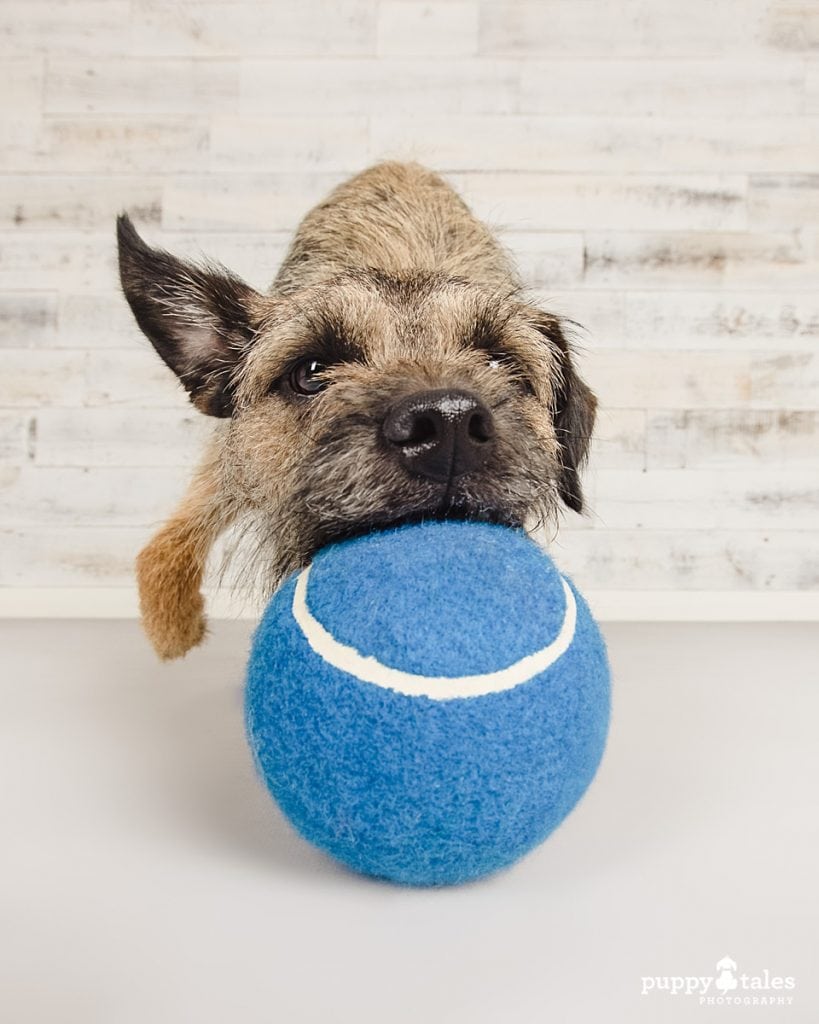 Is Wilbur like most other Border Terriers, or does he have some unique traits?

I think Wilbur is pretty typical of Border Terriers. His special talent though is that he will jump up into your arm for a cuddle! And he has an adorable head tilt!

What do you love most about being a pet parent to a Border Terrier?

The love he gives, and how super excited he gets whenever I greet him. Even if I have just been occupied, not physically absent, and then I talk to him, he’s so responsive. 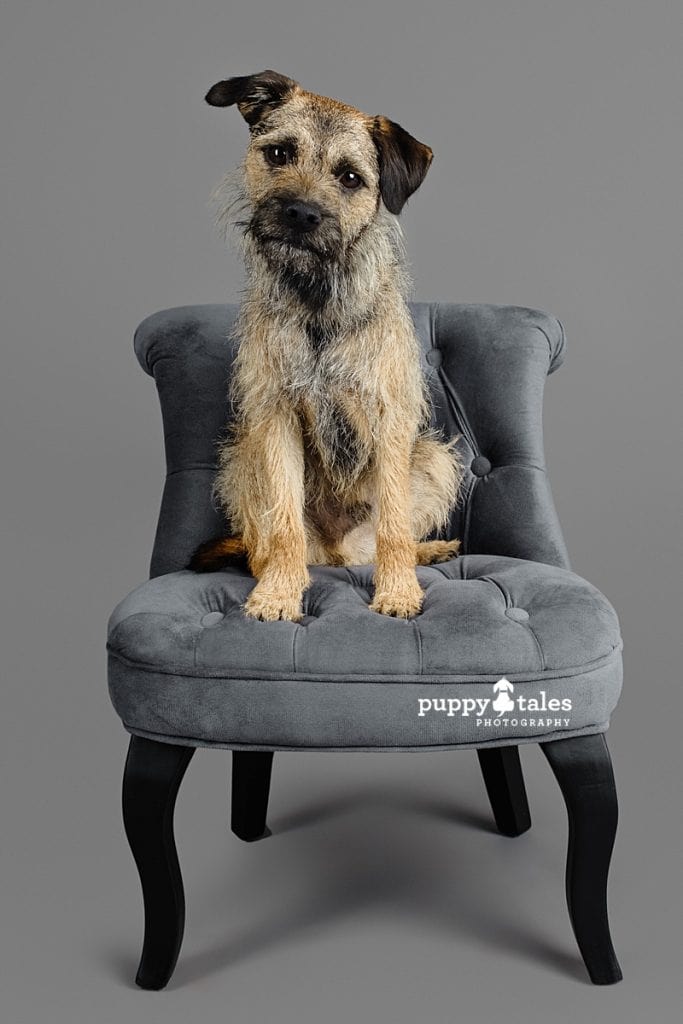 What’s not so paw-fect about a Border Terrier?

Not sure if it’s the breed or just Wilbur, but he is highly sensitive, and a tad neurotic at times. He also still occasionally does a submissive pee, but not much anymore.

What things should others be aware of before getting your dog’s breed?

Be ready to be highly active and provide lots of mental and physical stimulation. Border Terriers need these things! 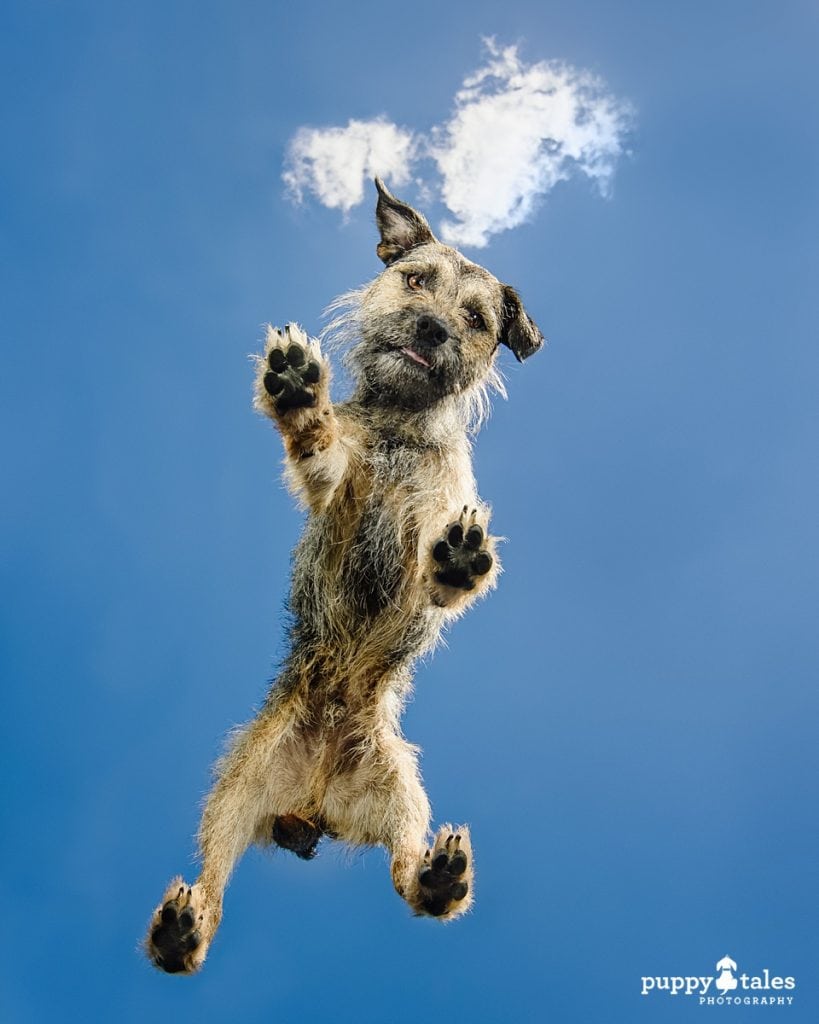 What’s your first memory of Wilbur?

Wilbur used to belong to someone who came to training, so I first met him when he was around one year old. Due to some behavioural issue, his owner was unable to overcome, she decided to surrender Wilbur. Several months prior, I had lost both my older dogs 2 weeks apart from each other. I wasn’t really ready or even considering taking on another dog at that time. As I was friends with the lady who runs the rescue, I decided to take him for the long weekend to give him a break from the rescue place. I never gave him back!

Are there any events, communities or groups that are especially wonderful for Border Terriers?

Not really into that, other than dog training, I am a trainer at Serenity Canine Academy and that isn’t breed-specific.