Describe Zap’s paw-sonality? What makes him so special?

Zap is a Sarplaninac. The Sarplaninac is an ancient shepherding breed from Macedonia. He’s a gentle giant, loving, and loyal. He’s also cheekiness, independence, and happy go lucky all rolled into one big fluffy dog! The Sarplaninac enjoys their time with their family but also is just at home outdoors watching a flock.

Is this the first time you’ve had a Sarplaniniac or do you have a longer history with the breed?

This is the first time we have owned a Sarplaninac. Maddison has owned retrievers in the past, and Jordan has owned cocker spaniels. As an Albanian breed we looked at the name Zhapik which means dragon in the language. The breeder also noted the puppy looked like he had played in static with spikey hair on his back. We thought Zap would be the perfect middle ground! 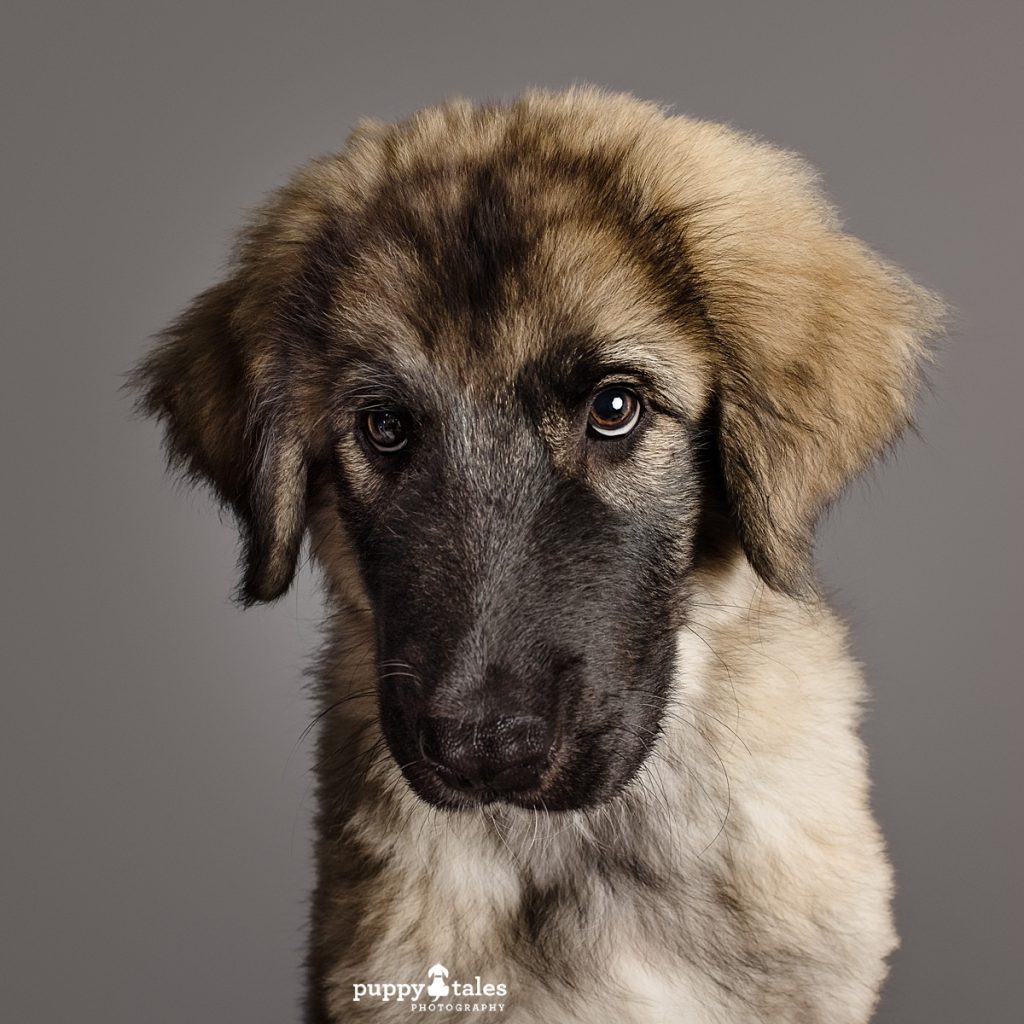 What’s your first memory of Zap?

We were ready to add a new dog into our life, especially Jordan who had not had a dog of his own for some time. We did a lot of research and knew we wanted a large breed to accompany our other dog, Bella’s, softness and were tossing up between Catahoula’s who Jordan had experience with working in Canada or wolfhounds which we have both owned. We then came across a breeder who had two puppies left as the litter was bigger than expected of the mystery breed Sarplaninac’s. We spent a long time researching and learning all we could, and they just seemed a perfect fit for our family.

Zap is calm and stable, with some stubborn cheekiness thrown in. He is not super affectionate with strangers and even makes us work for it, but it’s all the more satisfying when he gives you a cuddle. 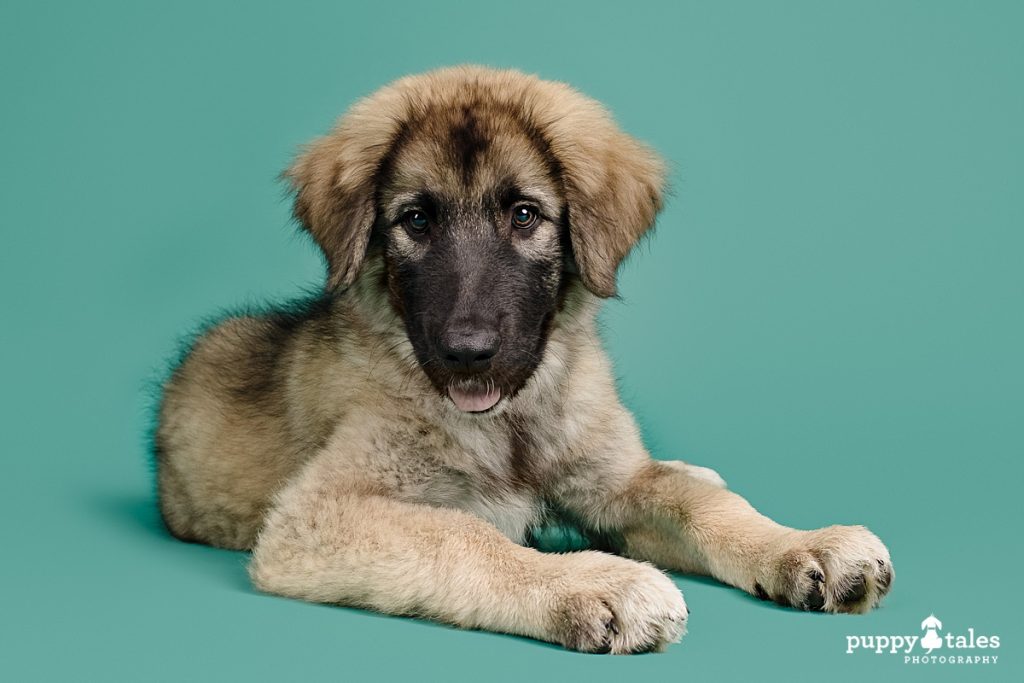 What was different from your expectations of a Sarplaniniac, once you had Red?

We did a lot of research before we got Zap and are happy that his traits reflect our research on the breed very aptly, though he is young and this may change.

Is Zap like most other Sarplaniniac, or does he have some unique traits?

Zap is much less guarding than other sarplaninac’s, however, he does not have a flock to protect yet, and being so young his curious playful nature still shines through. 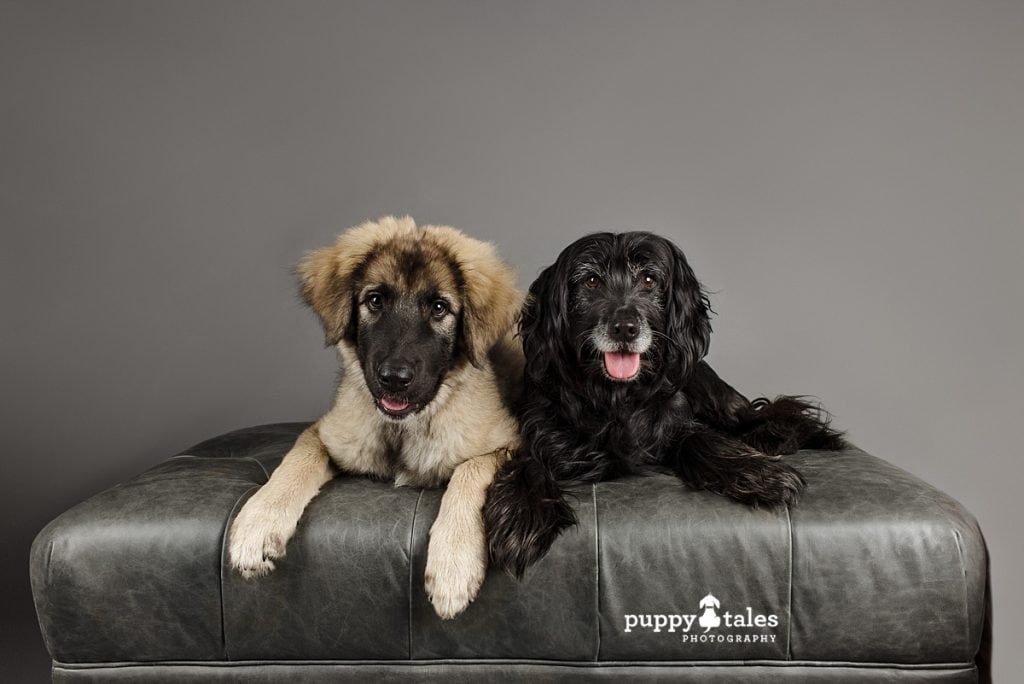 What do you love most about being a pet parent to a Sarplaniniac?

The love, care, affection and companionship they give us is beyond anything. We adore watching and helping him grow, develop, learn and explore the world.

What’s not so paw-fect about a Sarplaniniac?

Sarplaninac’s can be standoffish to strangers and protective of their owners, however from day 1 we have been introducing Zap to strangers, friends, and dogs to combat this. They can also have guarding tendencies which may mean getting him chickens when he is older, but that’s just more friends for the family. 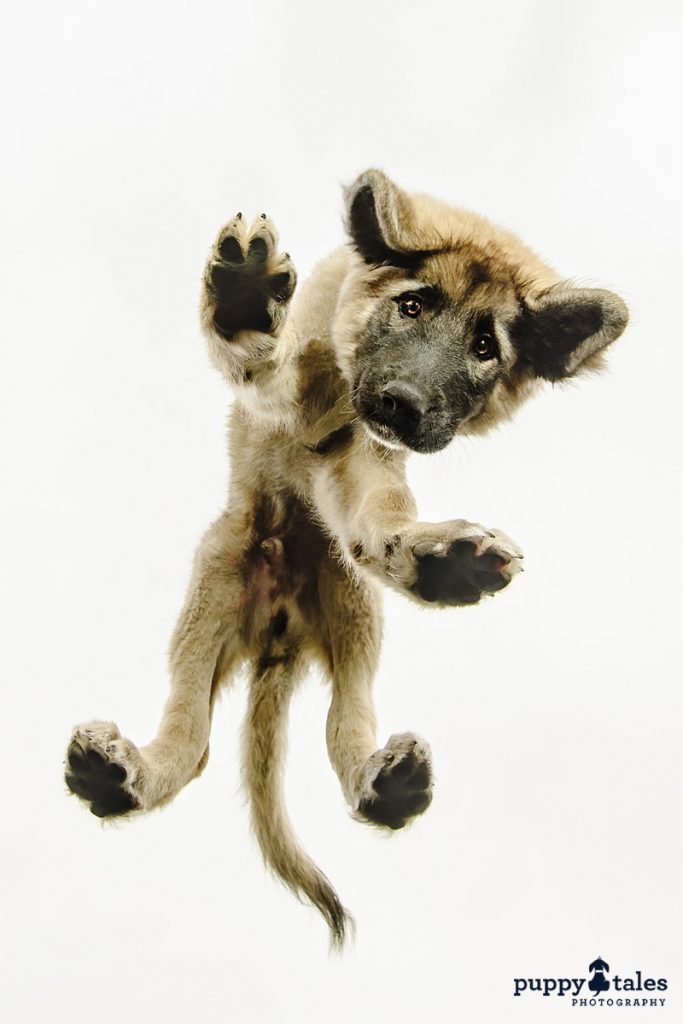 What things should others be aware of before getting a Sarplaniac?

Sarplaninac’s are not suitable for a first dog owner, not only are they a giant breed and this requires specific knowledge around nutrition, behaviour, physical health, they are also a guarding and sheepherding breed with a stubborn, independent steak.

Are there any events, communities or groups that are especially wonderful for a Sarplaniac?

Melbourne Sarplaninac Group of Facebook have regular meetups for locally based dogs and their humans.