Last week Vanity Fair listed their ranking of the top 28 most power dogs in the world. We have shared their top five with you below. It is interesting to see there is quite a spread of breeds from Cocker Spaniels to Pugs and Bull Terriers. Plus they are mainly dogs of politicians, royalty and celebrities but a few are famous in their own right like Boo the Pomeranian, Uggie, the Jack Russell Terrier from The Artist and Cairo the Belgian Malinois, that stormed Osama bin Laden’s compound.

Do you follow any of these dogs? Would you suggest a different top five? How do you think these dogs influence other dog owners?

Top five most powerful dogs in the world 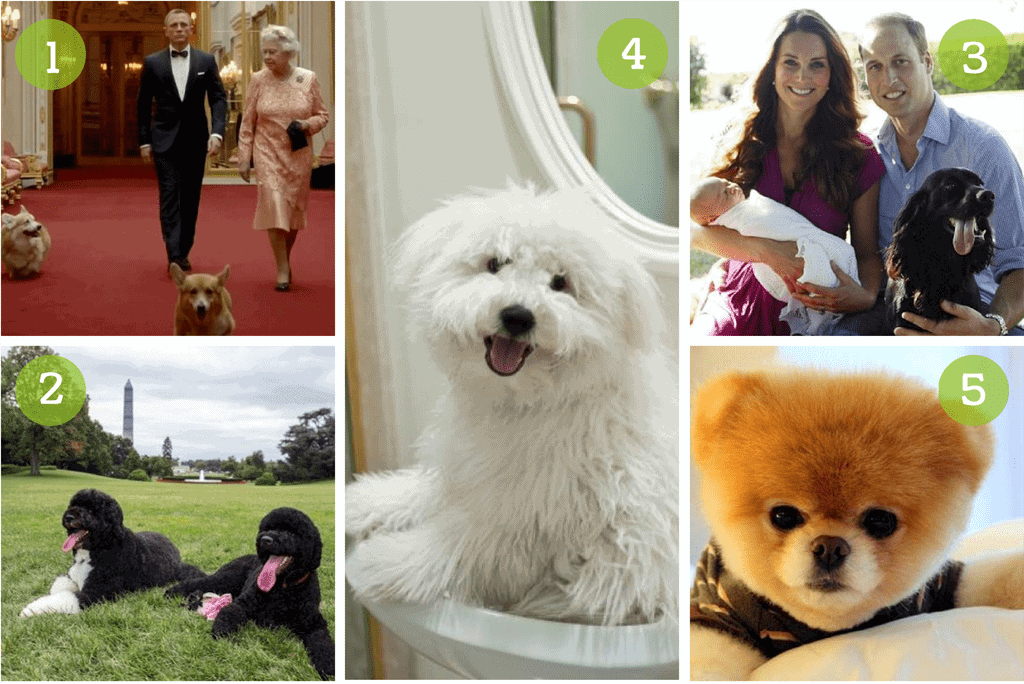