Why Can’t Our Dogs Live as Long as We Do?

I love my dogs.

Wait, no that’s not right. I LOVE LOVE LOVE my dogs!

Nope… Still not capturing it…

I don’t think there are adequate words to describe what these furry little beasts mean to me. But I have a feeling you guys get it. They’re like this constant in our lives. Amidst the swirling chaos that is work, kids, friends, appointments, deadlines, bills to pay, occasions to remember… there they are, just being dogs. After a long day of difficult decisions at work, or ferocious toddler tantrums and exploding baby nappies at home, these beautiful souls wriggle up next to me on the couch, thump their tails a few times, and wash it all away with a big sloppy lick to the face. My Border Collie, Anika, is 13 years old now, and she’s my best buddy. Don’t get me wrong, she’s definitely not perfect. She has a seriously unhealthy obsession with tennis balls (did I ever tell you guys she can peel one in under 30 seconds?) and a propensity for audible farts that clear the room in an instant. And despite being well trained and previously having impeccable manners, in her golden years Annie has come to the conclusion that if it looks like food and she can reach it, it’s hers. And she’s not even sorry.

But who the heck is perfect, anyway? The important thing is that this lively, intelligent, and sometimes, neurotic dog loves me. And it’s breaking my heart to watch her muzzle turn grey and her once glossy coat become the soft, fluffy hair of a senior. Every day these things remind me that she won’t be with me forever.

A bit about ageing

Yet to be fully unravelled by science, the process of ageing is still somewhat of a mystery. There are tons of different theories about why exactly we age and what makes it happen, but for simplicity, they can mostly be classed into two main categories.

Damage­ based theories suggest that ageing results from damage caused by accumulating byproducts of metabolism and inefficient repair processes within cells. These theories argue that ageing is predominantly due to our interactions with the environment and/or damage from internal chemical reactions. Genetics play a minor role, with the presence or absence of protective genes influencing how much damage occurs.

On the other hand, programmed theories argue that ageing is driven by genetically regulated processes. These theories argue that ageing is predetermined and occurs on a fixed schedule, triggered by genetic programs. Scientists in this camp still acknowledge that damage to cells or environmental factors can contribute, but don’t believe they are the main reason for ageing.

In either case, part of the deal with being alive is getting older, and none of us lives forever. Except for vampires, I’m told. The longest living dog on record is Bluey the Australian Cattle Dog, who died at the grand old age of 29 years, 6 months and 12 days. The oldest human was a French lady called Jeanne Calment, who lived 122 years and 164 days. 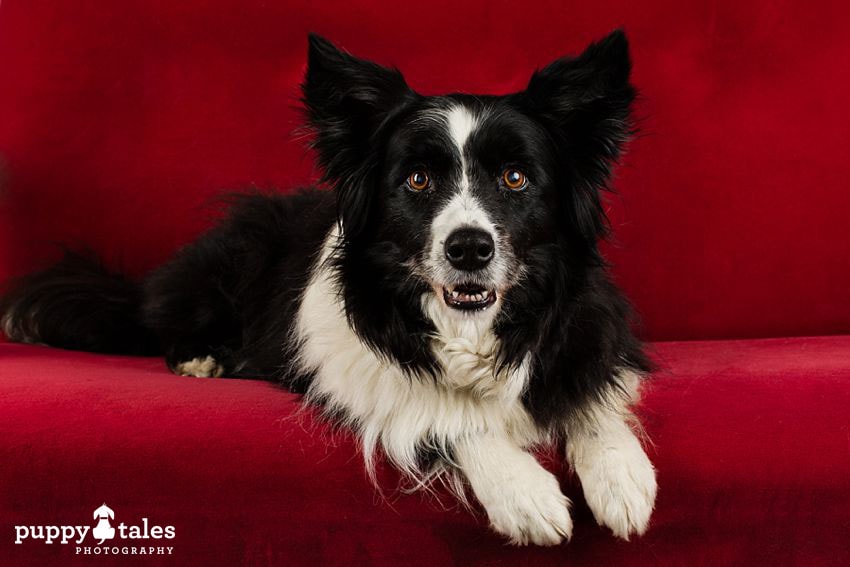 Nobody knows, exactly. Generally speaking, larger animals live longer than smaller animals. An elephant may live 60 odd years, while a mouse is likely to only live for 5. The longest-lived mammal known is the bowhead whale. One of these huge creatures of the sea was reported to live for 211 years!

Of course, there are exceptions to this ‘being bigger, living longer’ rule. For example, birds can live 5 – 10 times longer than mammals that are around the same size. This could be explained by the evolutionary theory that prey animals have shorter lifespans than those with fewer predators – basically, because they need to get everything done (like growing up and having their babies) before they get eaten up.

The old theory that our dog’s age is seven years to every ‘human year’ is a little over­simplified.

During their first year of life, dogs pass through sexual maturity and most (but not giant breeds) reach their adult size. They are the equivalent to a human between 10 – 15 years of age. These guys are teenagers, so they have a fair excuse if they behave badly! After the first year things slow down a little, and the rate of ageing varies depending on body size.

We’ve all noticed how little dogs outlive big dogs (in contradiction to the general rule that big animals live longer than small animals). Small breed dogs can often live for more than 15 or 16 years, while most medium and large dogs live around 10 to 13 years. Giant breed dogs, such as Great Danes and Mastiffs, only live an average of 7 – 8 years.

So how do we explain the fact that a Chihuahua is likely to live twice as long as a Great Dane, even though they are members of the same species?

Well, the research says that basically, large dogs die young because they age faster. Their adult life simply runs at a faster pace than for small dogs. By artificially selecting for enormous dogs, we have also created the trade­off of a shorter lifespan. Scientists have found that every increase in 2 Kg body weight reduces life expectancy by approximately one month. 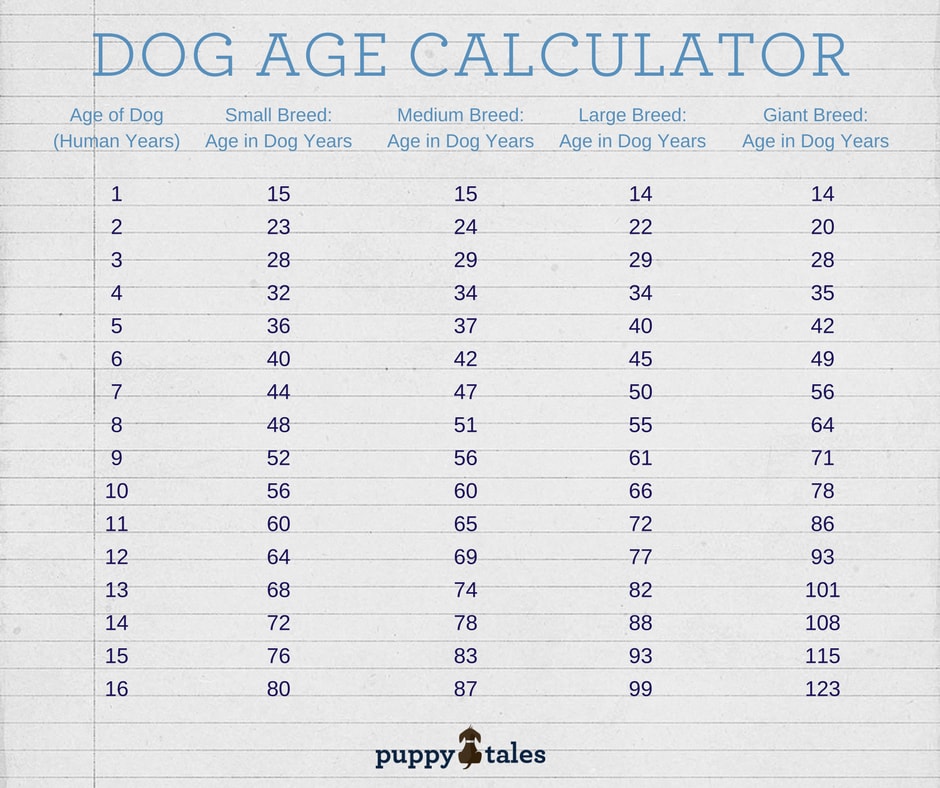 The good news is, dogs are living longer and longer!

Just as for humans, medical and surgical interventions for pets are advancing every day. As our understanding of disease processes and our access to newer, better medications and treatments improve, we are able to not only lengthen the duration of our pets’ lives, but maintain a better quality of life. 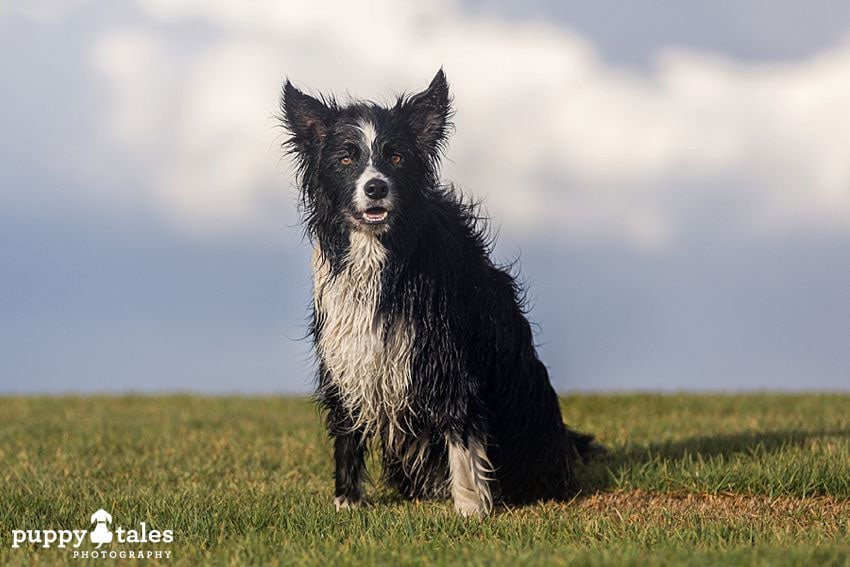 What Can We Do About It?

It is an inescapable truth that our dogs can’t be with us forever.

In just a handful of years, we watch then go from waddling little puppies to adults each with their own unique personality, though to dignified seniors (some of whom decide being old is a free pass to steal food from the table and develop selective hearing!)

Rather than feeling sorrow over the shortness of our time together, why not enjoy every day. Take pleasure in the special, quiet moments together. Go on holiday together. Maybe even create a bucket list of things you know your pooch would love to do with you, and get started on it today! Make memories together.

There are so many special ways to remember your dog long after they have gone. And remember, regular vet checkups, a nutritious diet, adequate exercise, and plenty of love and affection are all important for keeping our pooches with us as long as possible. 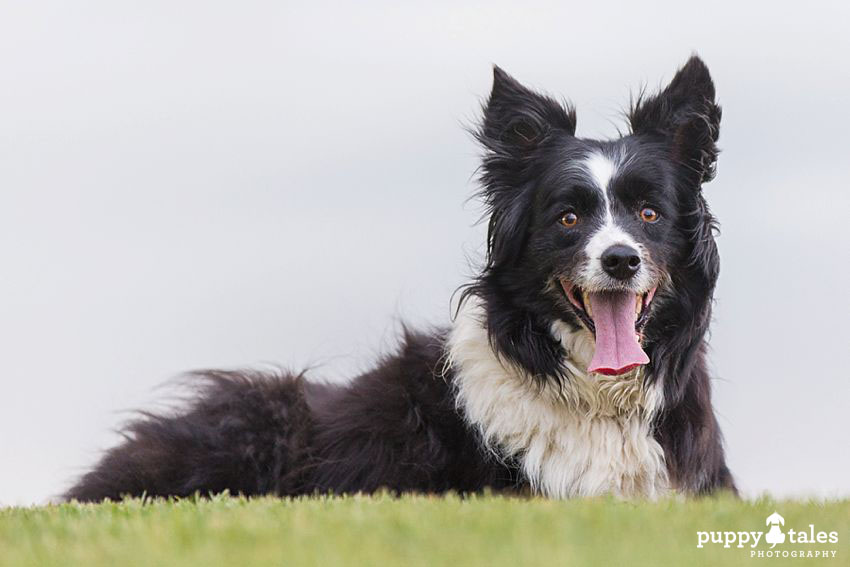 Dogs Have it all Worked Out

Unlike me, dogs don’t lie in bed at night pondering over what has been, and mistakes that have been made. Fido’s not beating himself up about how yesterday when he was down at the dog park he really should have let Ruby sniff his butt before he sniffed hers. Nor do our four­legged best friends stress out about what tomorrow will bring.

These beautiful animals live every moment, in that moment. They don’t fear death because they have no concept of their own mortality. It breaks my heart that they can’t be with us forever, but they are with us for their forever, and they make the most of every minute. I think dogs have a lot to teach us, don’t you? 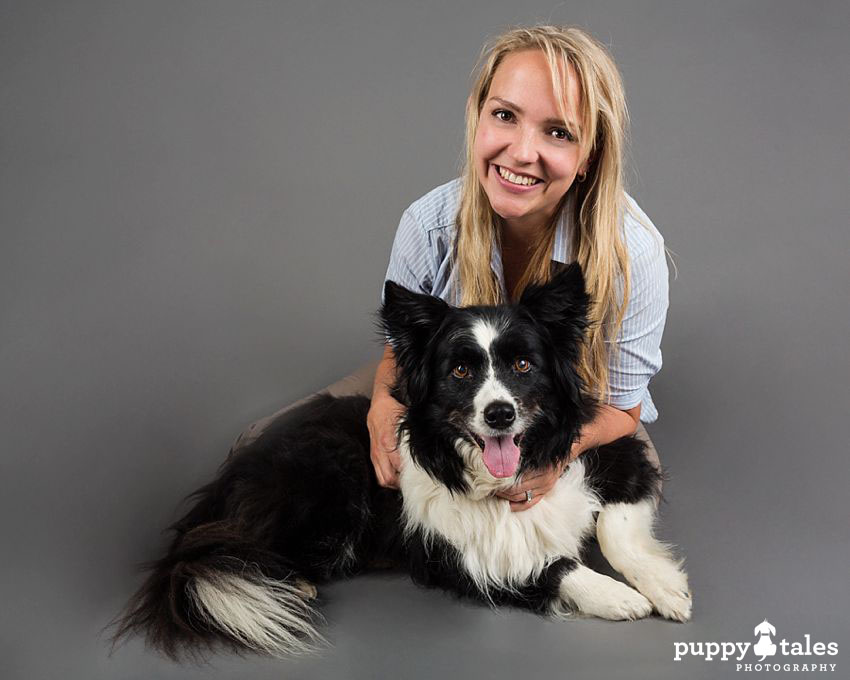