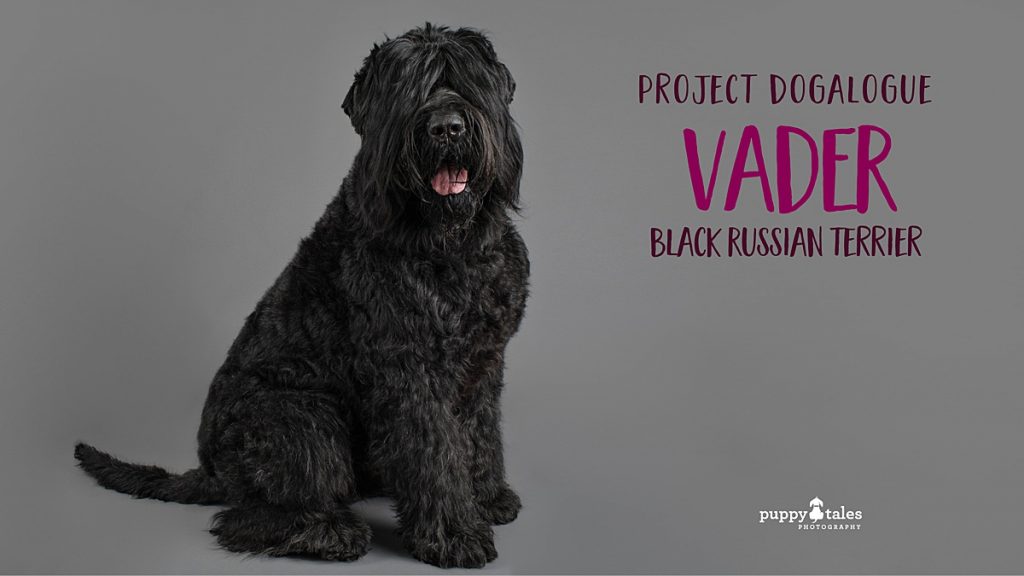 Describe Vader’s breed paw-sonality? What makes him so special?

Generally, the Black Russian Terriers I have met are family dogs that love to spend time with their humans and love to swim. They all seem to love adventures and to have their hair blowing in the wind at the car window.

Is this the first time you’ve had a Black Russian Terrier or do you have a longer history with the breed?

This is the first Black Russian Terrier I have owned. 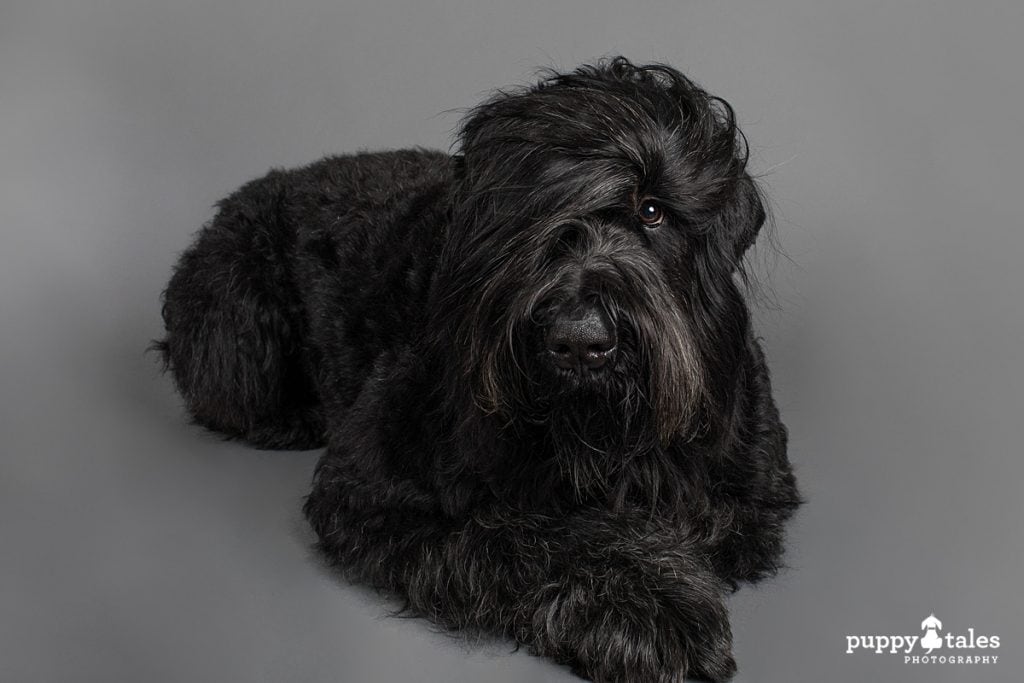 A complete puppy brain. Loves cuddles and attention and if you aren’t giving him enough, he will let you know all about it. He is very friendly and loves a pat and a cuddle. Will run to greet you at the door and is super excited to get his new toy (plastic bottle) each night. Vader loves to go swimming in his water bowl and cannot drink unless on foot and most of his face is in the bowl. He knows he isn’t allowed inside when he’s wet, so will bring you a towel so you can dry him off. He loves adventures to the park and to the beach and loves to chase seagulls. He has very cheeky eyes, which occasionally pop out from under his long fringe. He loves to play catch, however, finds this so much easier when his hair is up in his man bun.

What was different from your expectations of a Black Russian Terrier, once you had Vader?

After doing research into the breed, many sites had mentioned that the dogs could be very friendly to family but not so much to strangers or other dogs. Vader has shown to be friendly to everyone so far. We also read they were very energetic and intelligent and I would have to agree. Vader can be very boisterous and often doesn’t realise how big he is, which at 62kg can be a bit challenging at times. He is very smart and will often look to bend the rules and push boundaries. 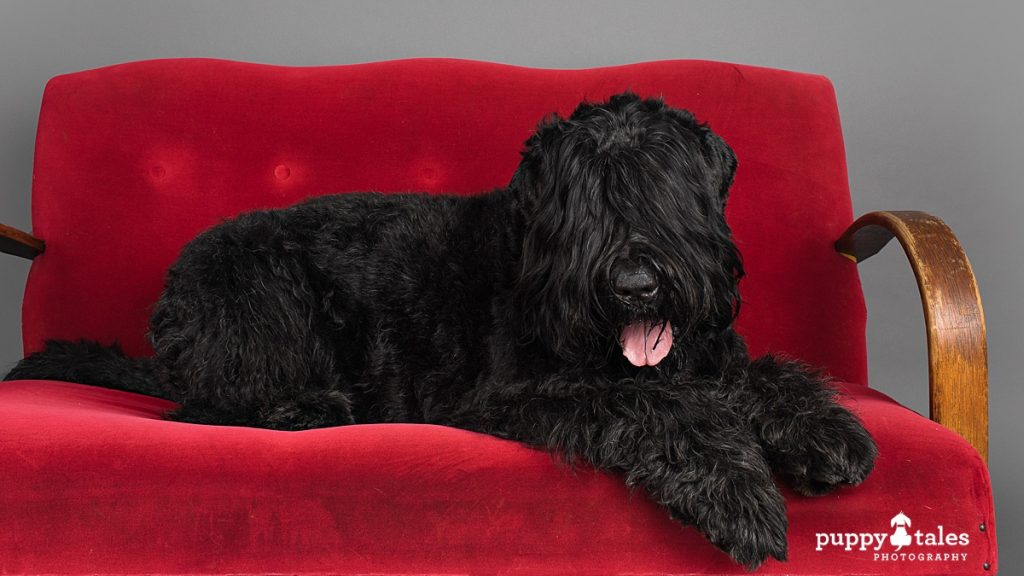 Is Vader like most other Black Russian Terriers or does he have some unique traits?

I think many of the Black Russians have similar traits but each with their own unique traits. Vader and his dad both liked to carry toys and blankets around with them. Most like to put their heads right into their water when they drink; Vader has mastered the art of flicking water at you.

What do you love most about being a pet parent to a Black Russian Terrier?

Every day is different yet predictable. It doesn’t matter what is going on around you, you know that when you get home, you will be greeted by an overly excited, bouncing ball of muscle and fluff. 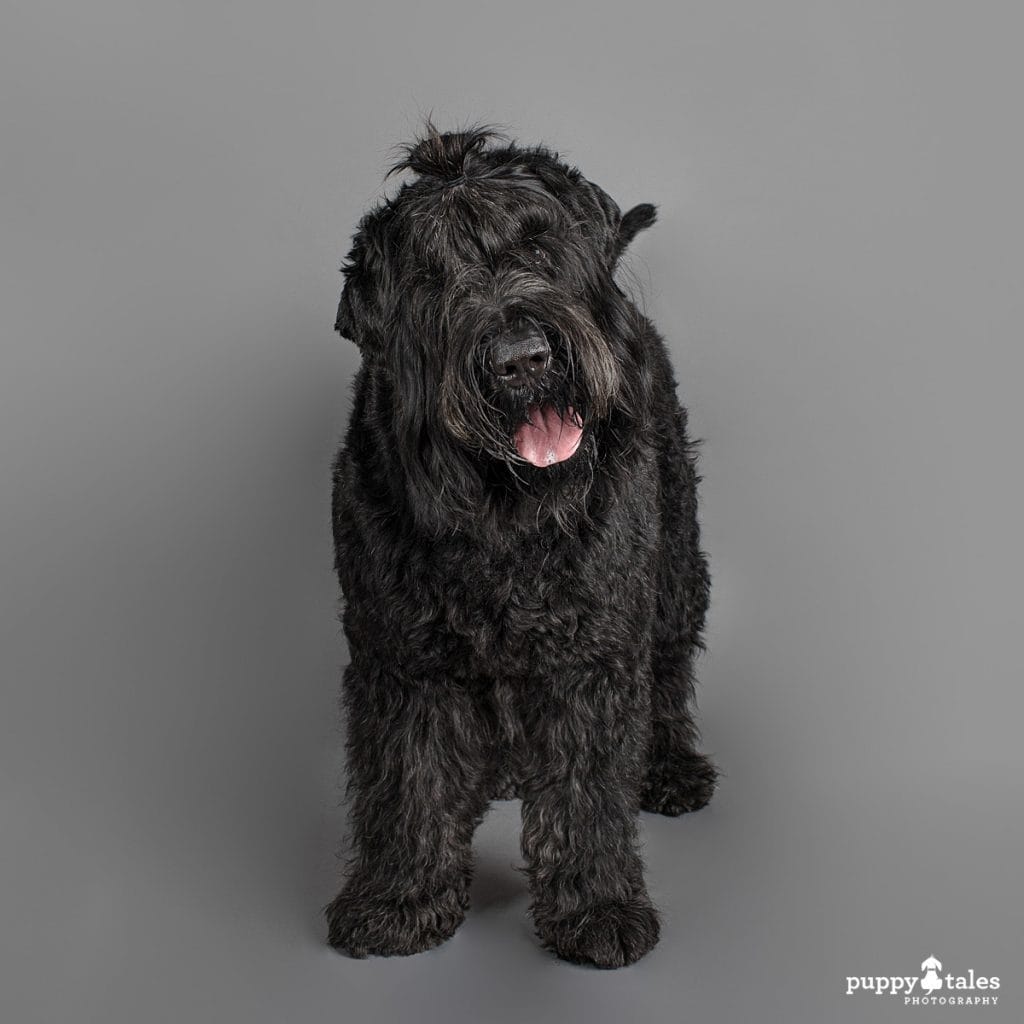 What’s not so paw-fect about a Black Russian Terrier?

Black Russian Terriers are known for trying to bend the rules and challenging authority.

What things should others be aware of before getting a Black Russian Terrier?

Do your research, know what you are in for and be prepared to spend a lot of time with a big shadow getting in your way. 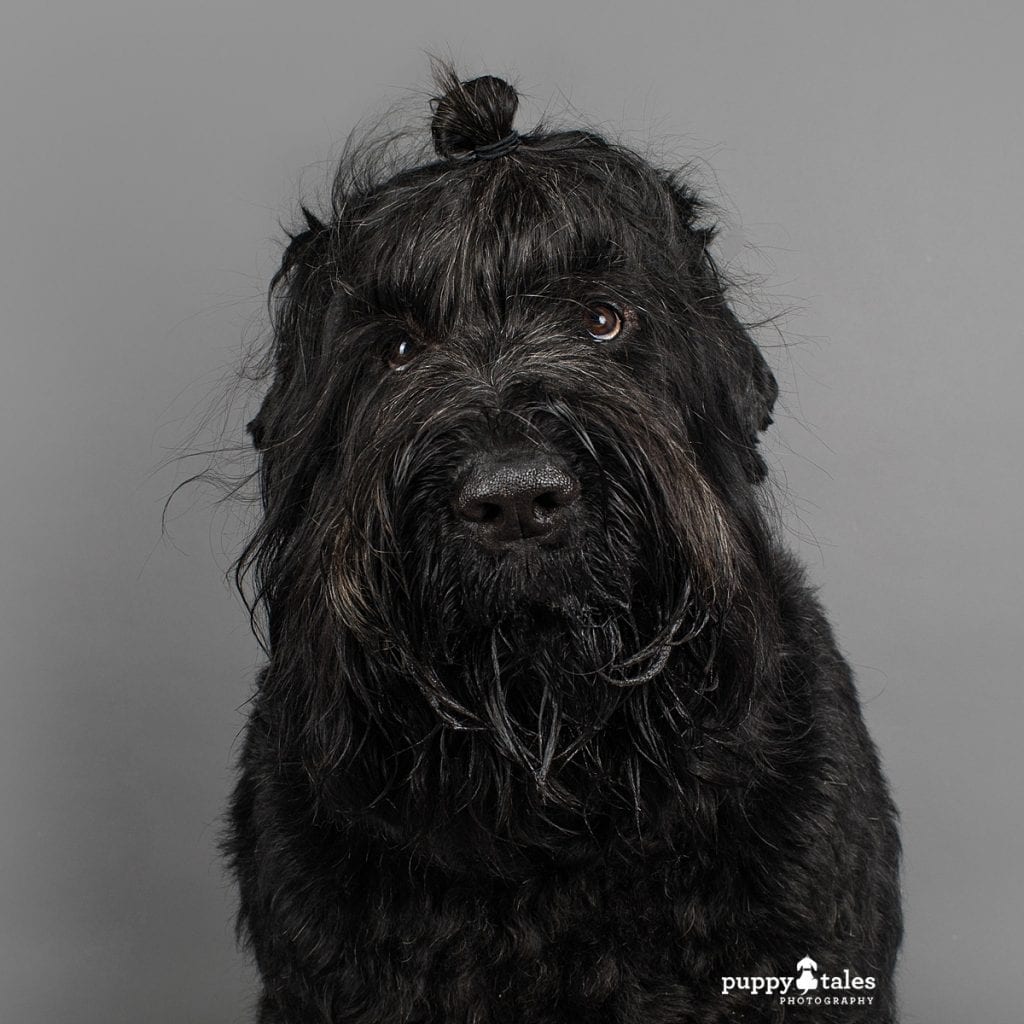 What’s your first memory of Vader and how did you feel?

When we went to meet the litter, there were only 2 dogs left, Purple (Vader) and Yellow (who now lives in South Australia). Yellow was standing at the fence looking through it to the run where his brothers and sisters were. Purple decided he wanted to walk along the fenceline. He got to Yellow, who was blocking his way and decided it was too far to walk around, so climbed over the top of Yellow and continued on his way!

Are there any events, communities or groups that are especially wonderful for Black Russian Terriers?

Not off the top of my head, however, the breeder I got my Black Russian from will occasionally organise attending events eg. Million Paws Walk.