‘Penguins of the North’ – taken in the Arctic Ocean.

And this final image received a Bronze Award in the Build Environment. ‘Three Gorges’ – taken in China. 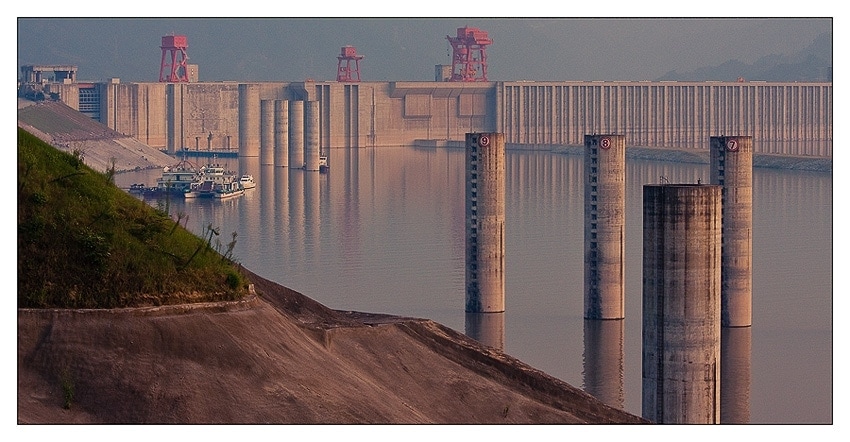