But why is snowfall such a momentous occasion for dogs?

If you’ve ever seen a dog at the snow, you’ll have seen first-hand the incredible joy and enthusiasm with which they play and explore. And often more so than any other environment you’ve seen them in.. There’s clearly something about being outdoors in the snow that captivates and enthralls them, especially if it’s fresh snow or, even better, falling snow. 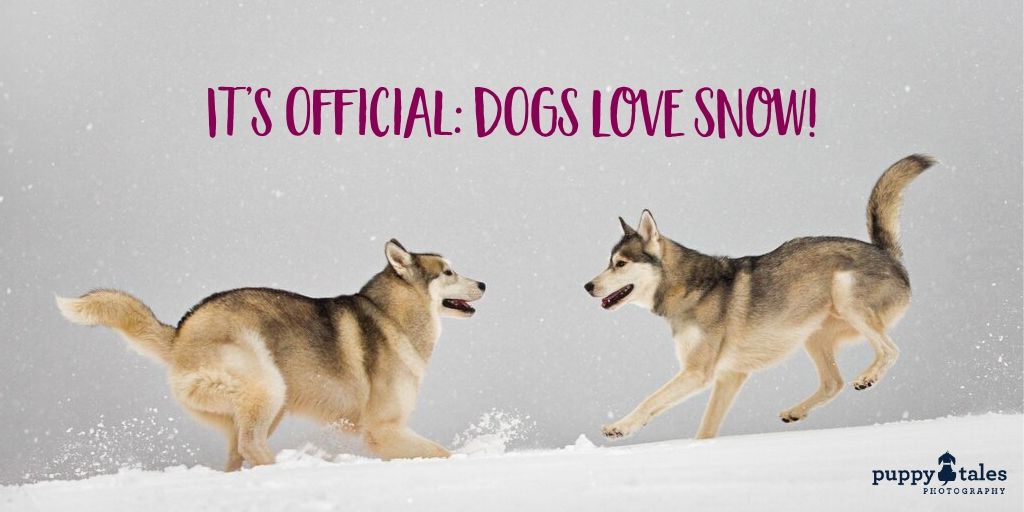 But what is it about snow that they love? From our experience, we’ve seen how much dogs love the thrill of chasing a snowball. For others, it’s digging about in the snow, or picking up a scent and trying to figure it’s origin. Some simply love to roll about in it, and others love to watch or catch falling snowflakes.

Let’s find out from the experts!

Whatever the response, there’s no denying that dogs love the snow. But what do the experts have to say about it?

“It’s new & different…. it turns the world into one big play room for animals that have a natural love to play”

“There is a pleasure in a changed landscape, a topography re-shaped by fallen snow. Dogs like the ‘new’ and what could be more new than their entire world covered with this icy blanket. Smell is changed, too, and we can for a moment see some of the otherwise invisible markings (like tracks) which are so engaging for dogs.” 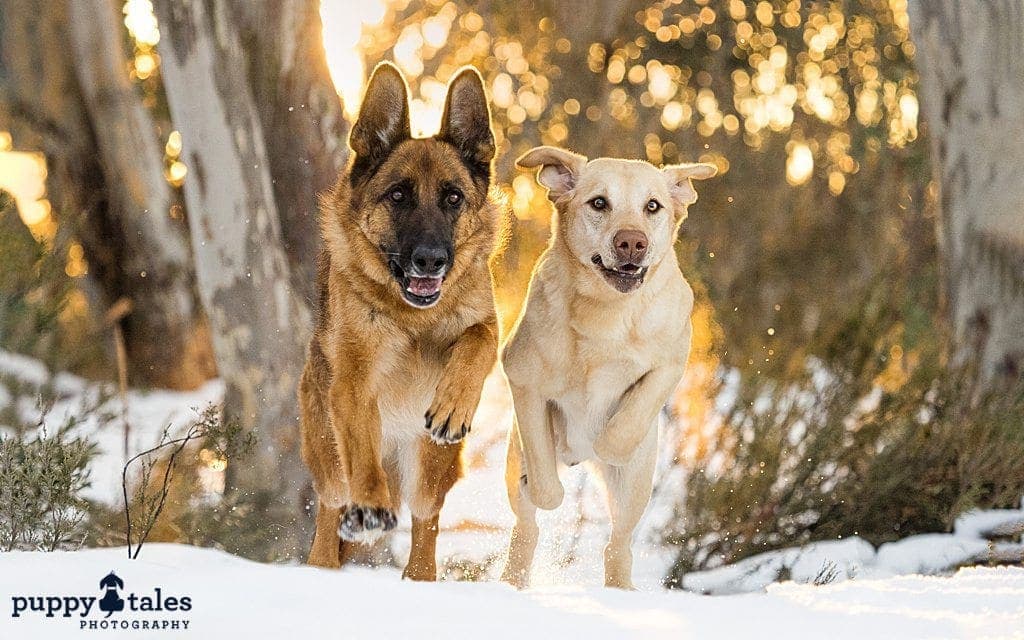 “It relates to the sensory qualities of snow. I think when watching dogs in snow we are not too far off in comparing their activity to that which we experienced as children ourselves”

“Dogs like snow because it is cool and different. When we do enrichment for dogs, we provide individual items to increase variety in their environment. Snow changes everything: what a dog sees, smells, hears and feels as it runs through the snow. When I watch dogs run and play in snow, it reminds me of kids in a ball pit, diving in and burrowing and having a blast” 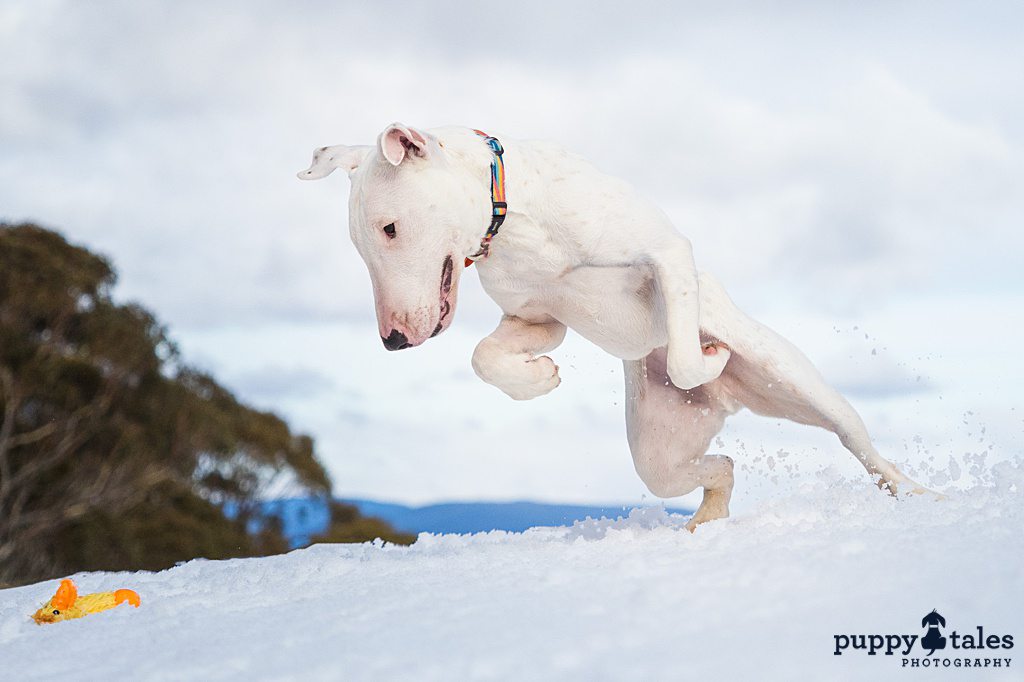 Snow is a Novelty ~ Paul McGreevy

“The value of novelty is critical. Just as they do for the dog visiting the beach for the first time, the joys of opportunity and exploration abound for the virgin snow dog. Fresh odours to sniff, novel tactile experiences to enjoy, unusual outlines to mask familiar objects and even the prospect of hiding within the very fabric on one’s surroundings. What’s not to love?”

“Dogs habituate to objects that they play with. Snow changes the sensory characteristics of everything it touches—visual appearance, obviously, but also, and perhaps more importantly, scent. Snow has the potential to renew a dog’s interest in its surroundings, and switch on exploratory behaviour. Of course there can also be a social dimension, which most dogs find highly motivating—for example, dogs chasing snowballs thrown by people” 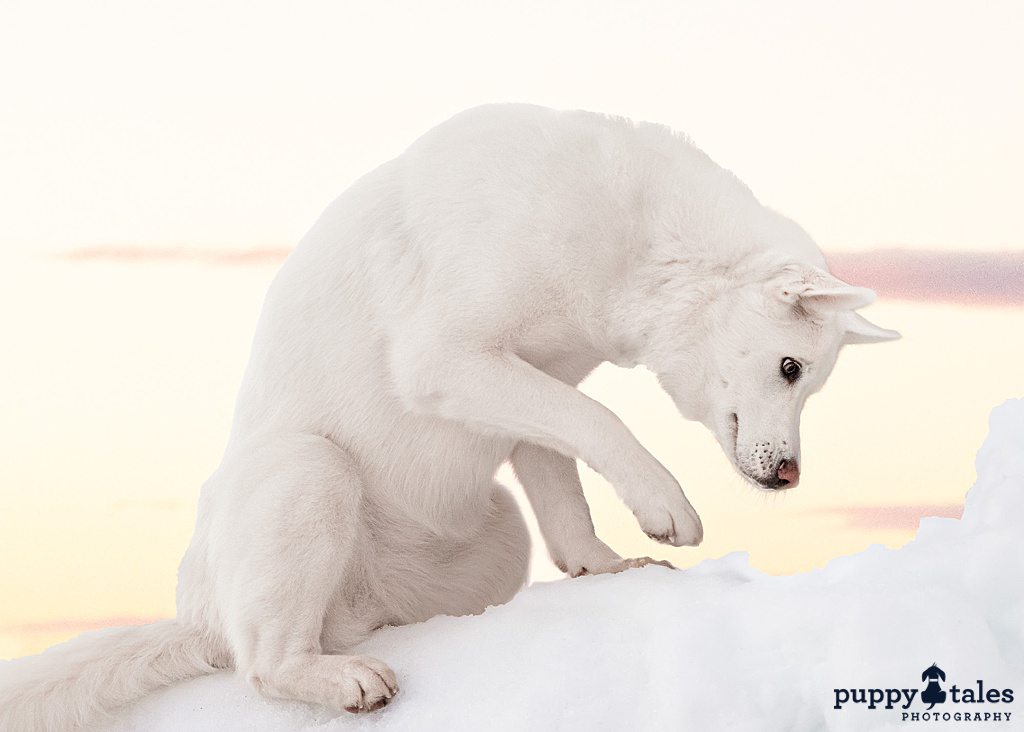 My Personal Experiences with Dogs at the Snow

After many years visiting the snow with my own and other dogs, and after many hours of observing and photographing canine behaviour in the fluffy white stuff, I concur with what the experts say: dogs LOVE snow!

This is what I have seen that dogs love best about a trip to the snow: 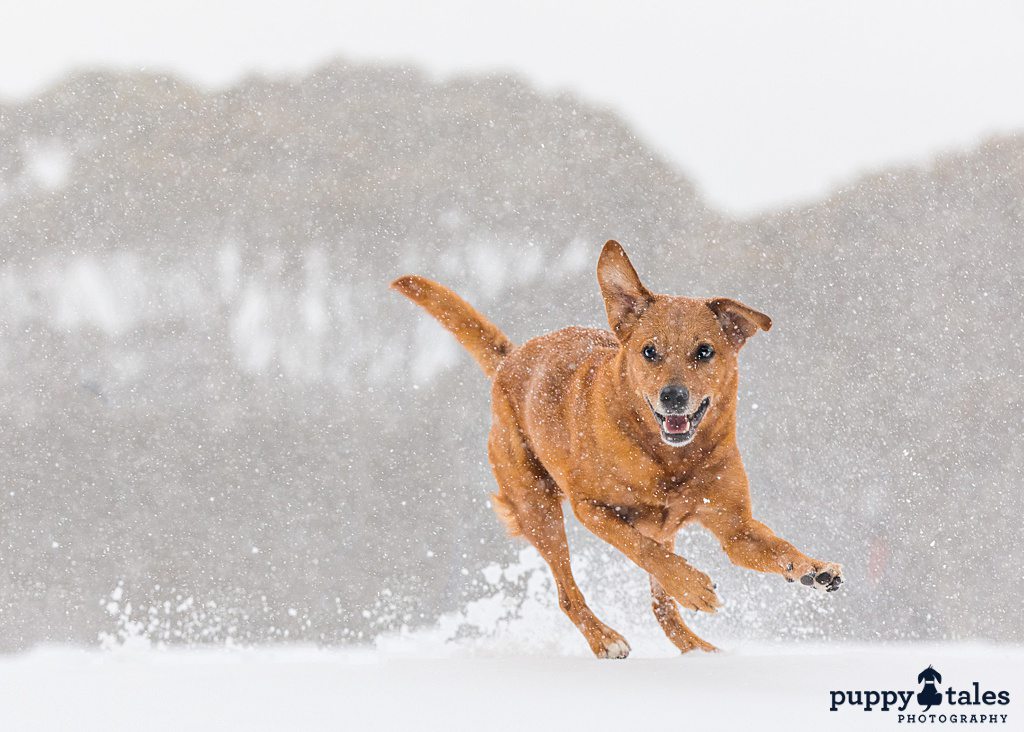 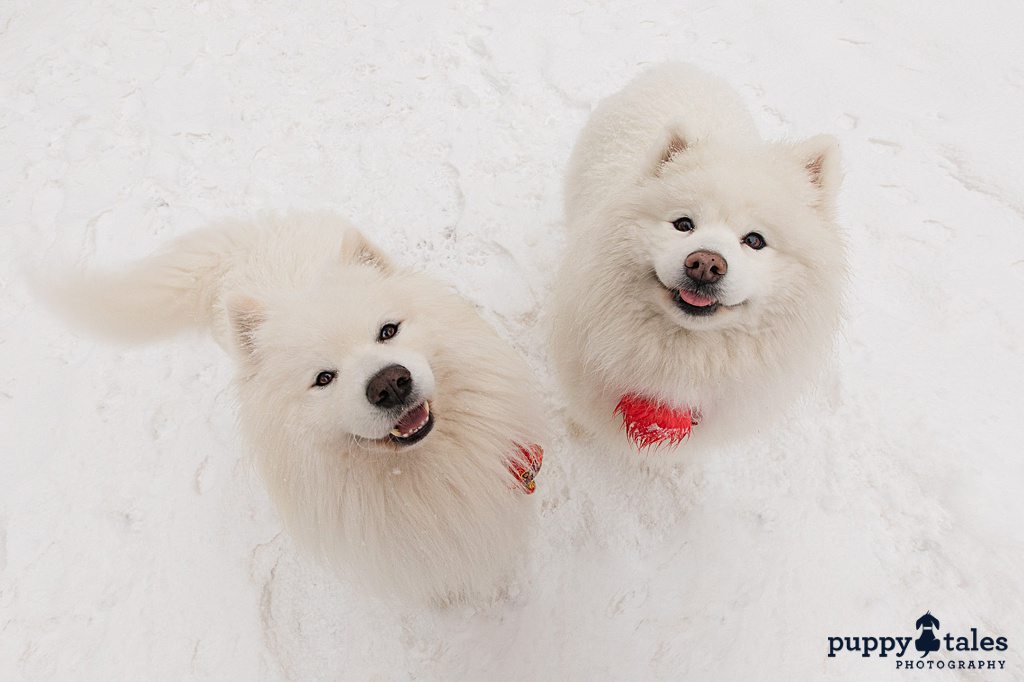 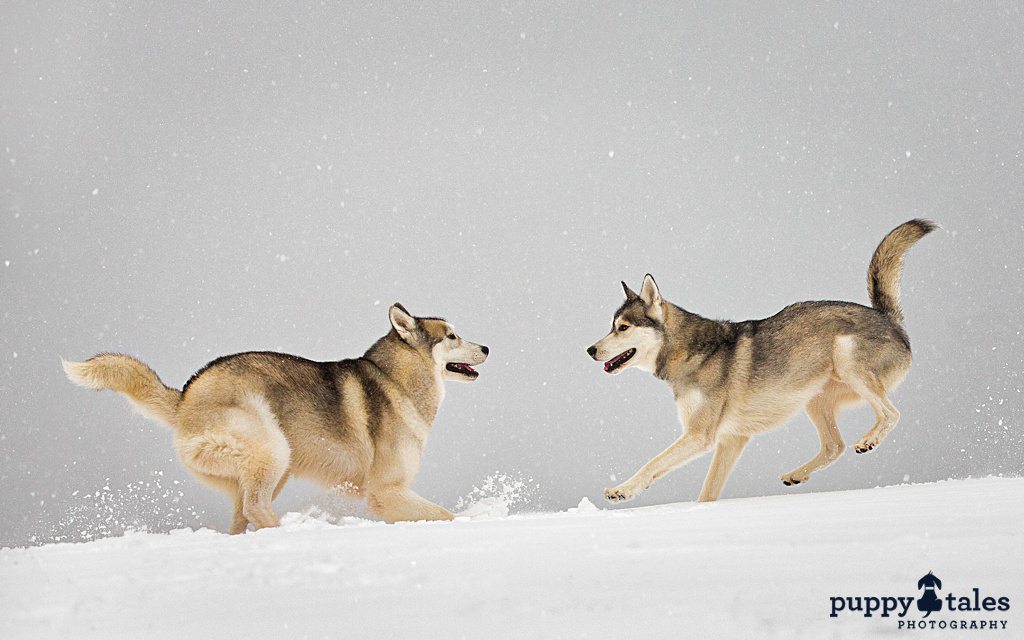 The expert opinions detailed here were found in this article.