Can dogs catch yawns from humans?

Do you ever have a yawn while sitting next to your dog and wondering whether you can get them to yawn too? The debate as to whether dogs can catch yawns from people might sound trivial but has huge implications for whether dogs experience empathy for humans.

‘Yawn contagion’ is a regularly studied phenomenon in humans as it is an important way to study empathy between people as there appears to be a correlation between people’s scores on empathy tests and their susceptibility to catching yawns. Basically: more yawning equals more empathy. So the idea that ‘yawn contagion’ can leap the species barrier would be a major finding. 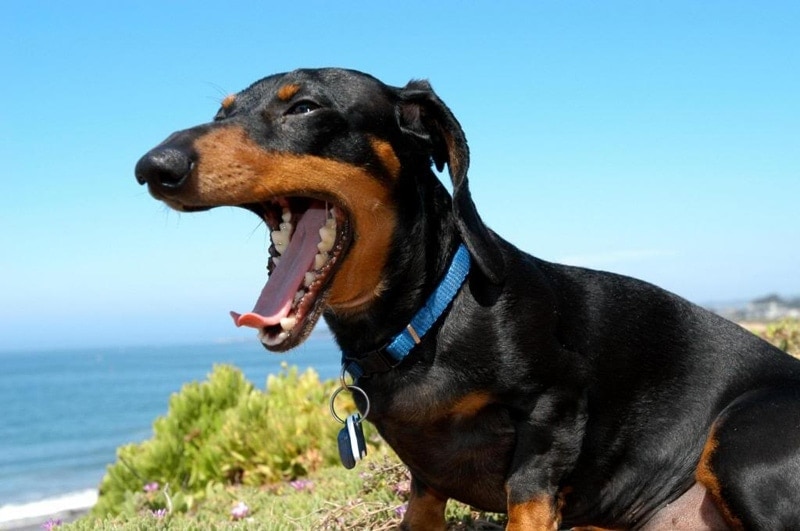 This hypothesis has been the basis of several experimental studies that have found both for and against dogs being able to catch yawns from us humans. But a newly released paper suggests that as dogs mature, they do, in fact, start to catch yawns from humans! Humans themselves show a developmental increase in susceptibility to ‘yawn contagion’, with kids displaying a substantial increase at the age of four, when they start to accurately identify other people’s emotions. So this latest research took this into account.

The paper is by a Swedish Team from Lund University and they acknowledge the controversy over contagious yawning plus its importance to empathy research. They also wanted to correct for the various sources of error in previous studies, so they tested 35 dogs to see if they would yawn when a human did. Mostly, this test involves variations on having a human do nothing, yawn, or make a mouth opening motion they call a ‘gape,’ which won’t make other humans yawn. 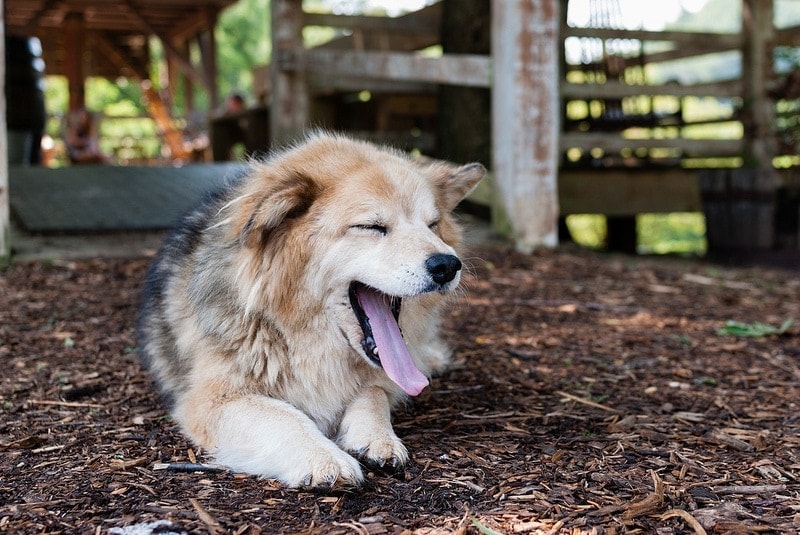 There wee two main findings. Firstly, that age does matter: only dogs older than 7 months showed evidence of catching yawns. Secondly, it didn’t matter if the dog knew the person yawning.

While I am sure this topic will be the subject of further scientific research that goes back and forth on the issue, personally I hope they *do* find that dogs catch our yawns so that we’ll finally be able to conclusively show what all of us dog owners know: our dogs can empathise with us!

If you’re interested you can read the full scientific paper from Animal Cognition.

After all that yawning we need a nap!